A depiction of the Sängerkrieg from the Codex Manesse

There was once a competition between six minstrels at a castle in Thuringia, Germany to see who could sing the best praises to the prince.

There was even a rap battle:

The Rätselspiel (“mystery game”) was the subsequent poetic duel between Wolfram von Eschenbach and the Hungarian sorcerer Klingsor. Wolfram proved himself capable and eloquent, and when Klingsor grew weary he summoned a demon to continue the duel.

When most people think of AI, they are really thinking of what computer scientists call “weak artificial intelligence” — the type of AI that runs everyday devices like computers, smartphones, even cars. 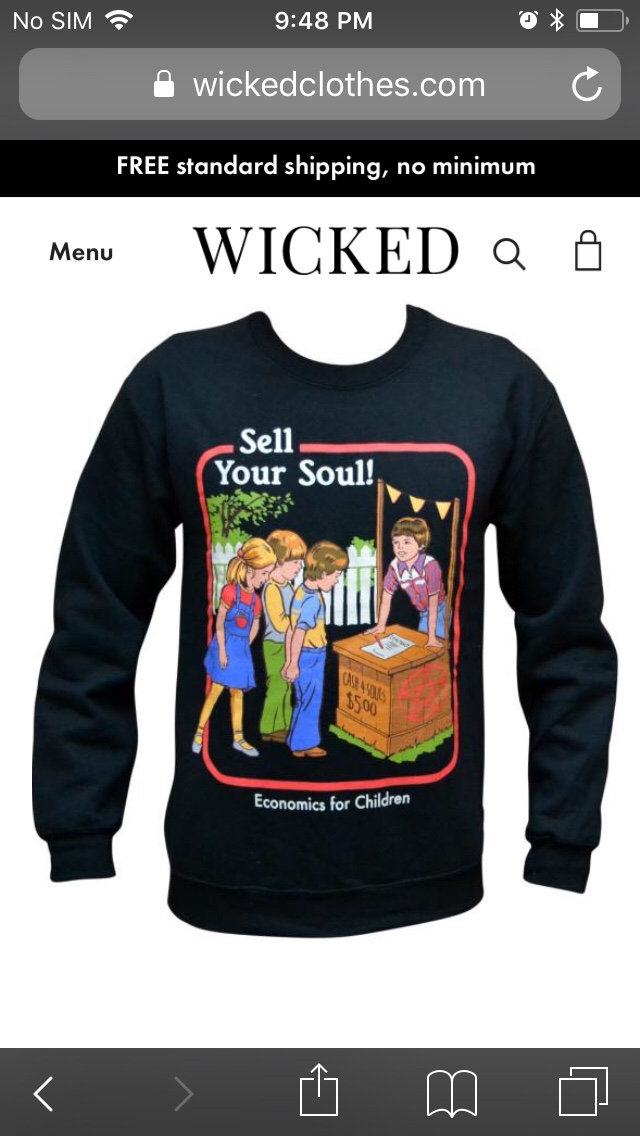 Judah ben Shalom was either a potter or a cobbler hailing from San‘a’, Yemen, and was evidently an accomplished kabbalist (Sassoon 1907). He announced to the Jews of Yemen in March 1868 that he was in fact the self-same messianic claimant known as Shukr Kuhayl I, who had been killed and decapitated by Arabs just three years prior, now resurrected by Elijah. The exact manner in which Judah ben Shalom was able to take over the identity of the deceased Shukr Kuhayl, and in so doing to completely erase his own personal history, must remain something of a mystery.

Above all else, INTJs want to be able to tackle intellectually interesting work with minimal outside interference, no more, no less. Time-consuming management techniques like trust-building getaways, progress meetings, and drawn-out, sandwiched criticisms are only going to annoy INTJs – all they need, be they subordinate, colleague, or manager, is to meet their goals with the highest standard of technical excellence and to be surrounded by, if anyone at all, people who share those values.

In Kamakshyanagar, 11% of the population is under 6 years of age. 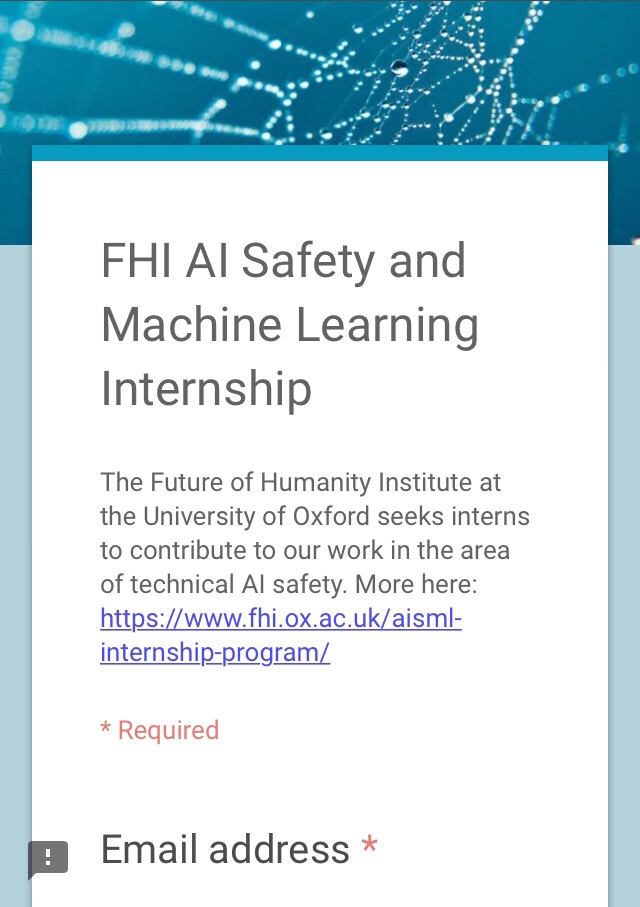 In a 2011 Pew Research poll of 1,798 Muslims in Egypt, 63% of those surveyed supported “the death penalty for people who leave the Muslim religion.”[83] However, no such punishment actually exists in the country.[84] In January 2018 the head of the parliament’s religious committee, Amr Hamroush, suggested a bill to make atheism illegal, stating that “it [atheism] must be criminalised and categorised as contempt of religion because atheists have no doctrine and try to insult the Abrahamic religions”. 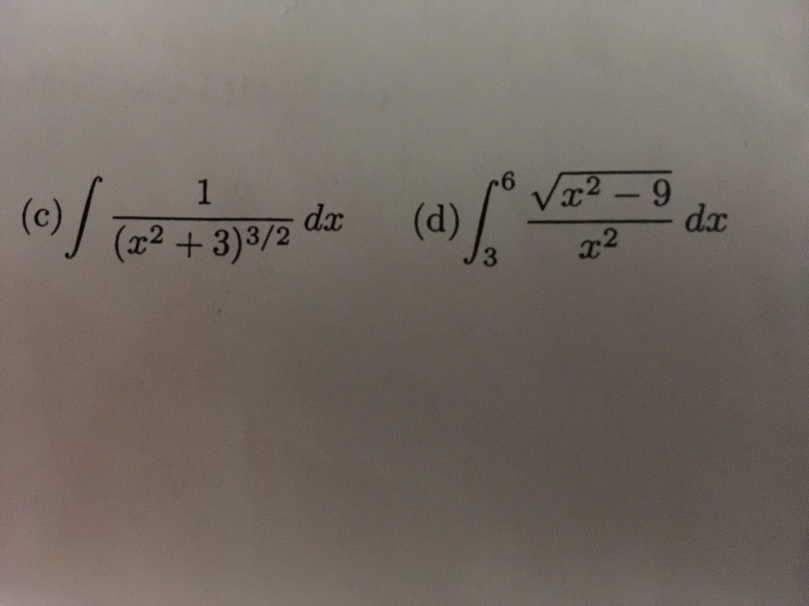 The eldest of three sons of a well-to-do Jewish financier who had been decorated by the Emperor Franz Josef, John von Neumann grew up in a society which placed a premium on intellectual achievement. At the age of 6 he was able to divide two eight-digit numbers in his head. By the age of 8 he had mastered college calculus and as a trick could memorize on sight a column in a telephone book and repeat back the names, addresses and numbers. History was only a “hobby,” but by the outbreak of World War I, when he was 10, his photographic mind had absorbed most of the contents of the 46-volume works edited by the German historian Oncken with a sophistication that startled his elders. 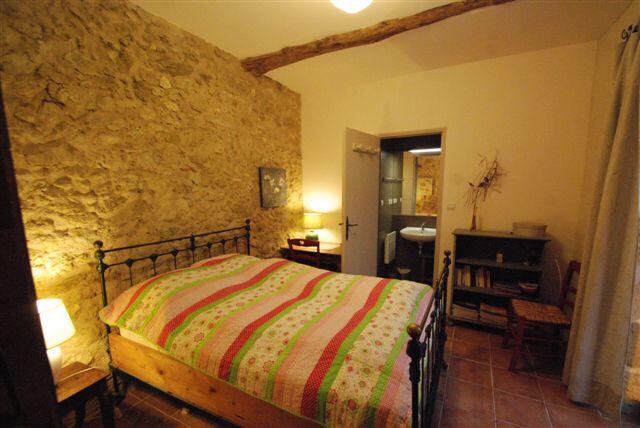 As with other cryptocurrencies, the validity of each ether is provided by a blockchain, which is a continuously growing list of records, called blocks, which are linked and secured using cryptography.[47][48] By design, the blockchain is inherently resistant to modification of the data. It is an open, distributed ledger that records transactions between two parties efficiently and in a verifiable and permanent way.[49]

The flowers, which are hermaphroditic (bisexual), are actinomorphic (radially symmetrical), rarely zygomorphic, pedicellate or sessile, and are typically arranged in umbels at the apex of leafless flowering stems, or scapes and associated with a filiform (thread like) bract. 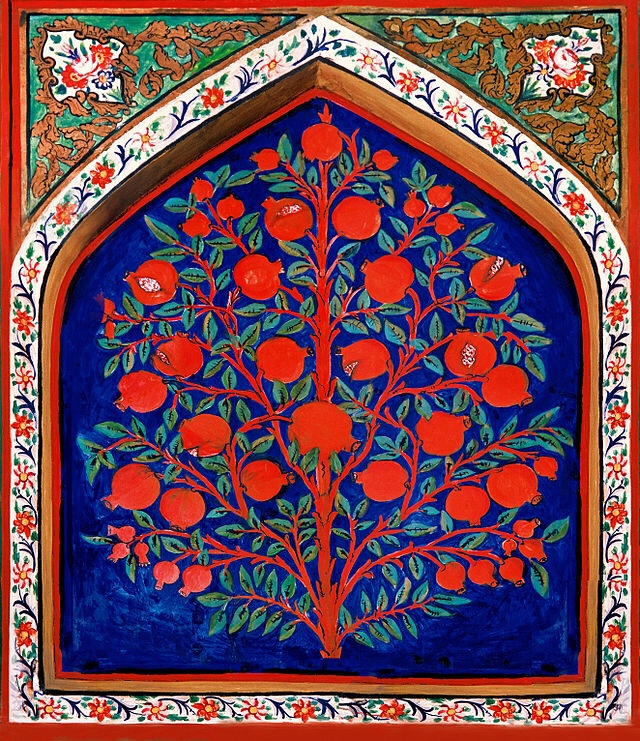 Is this making any sense to you? You obviously don’t have any deep thoughts about this. 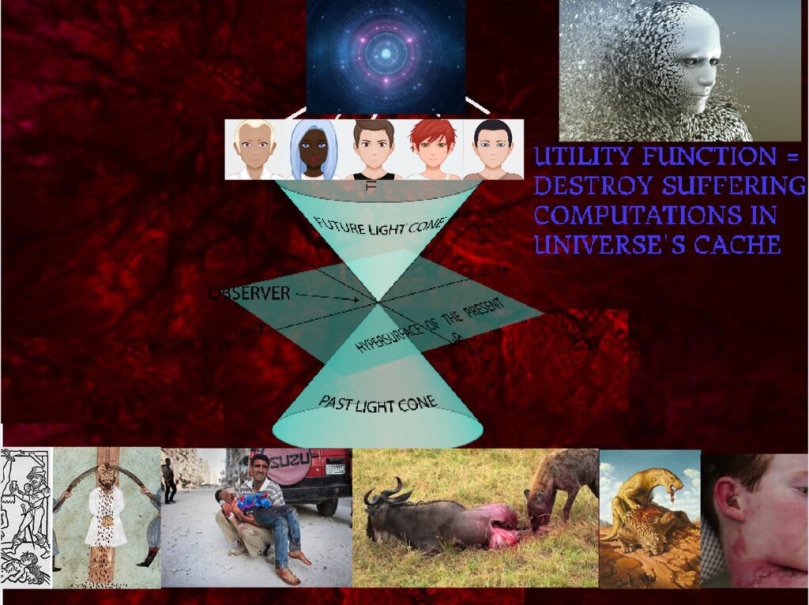 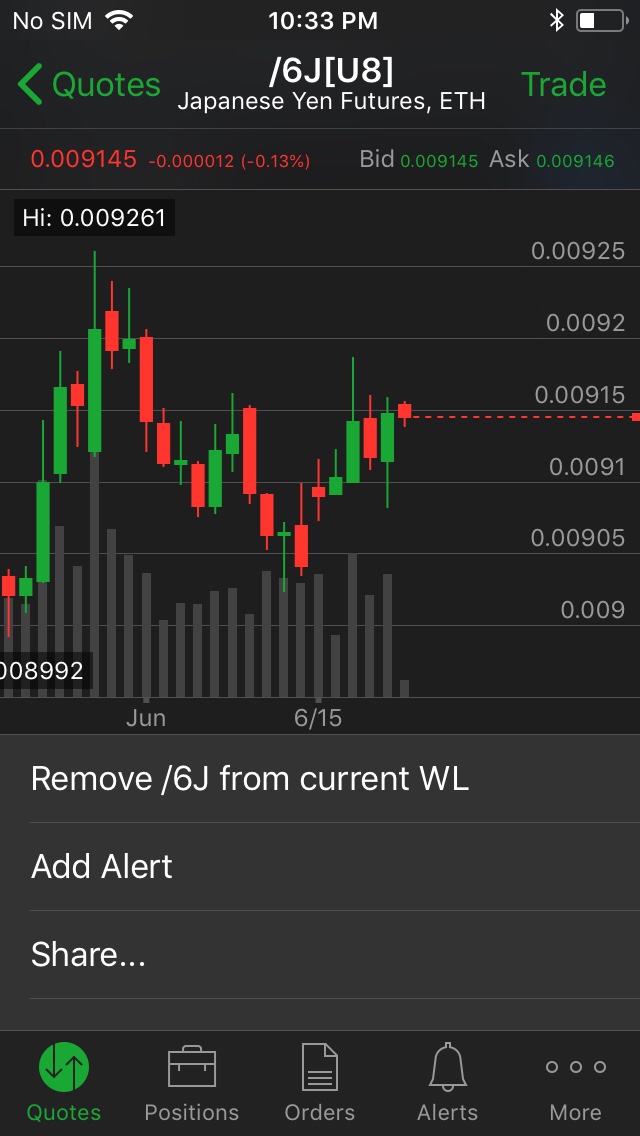 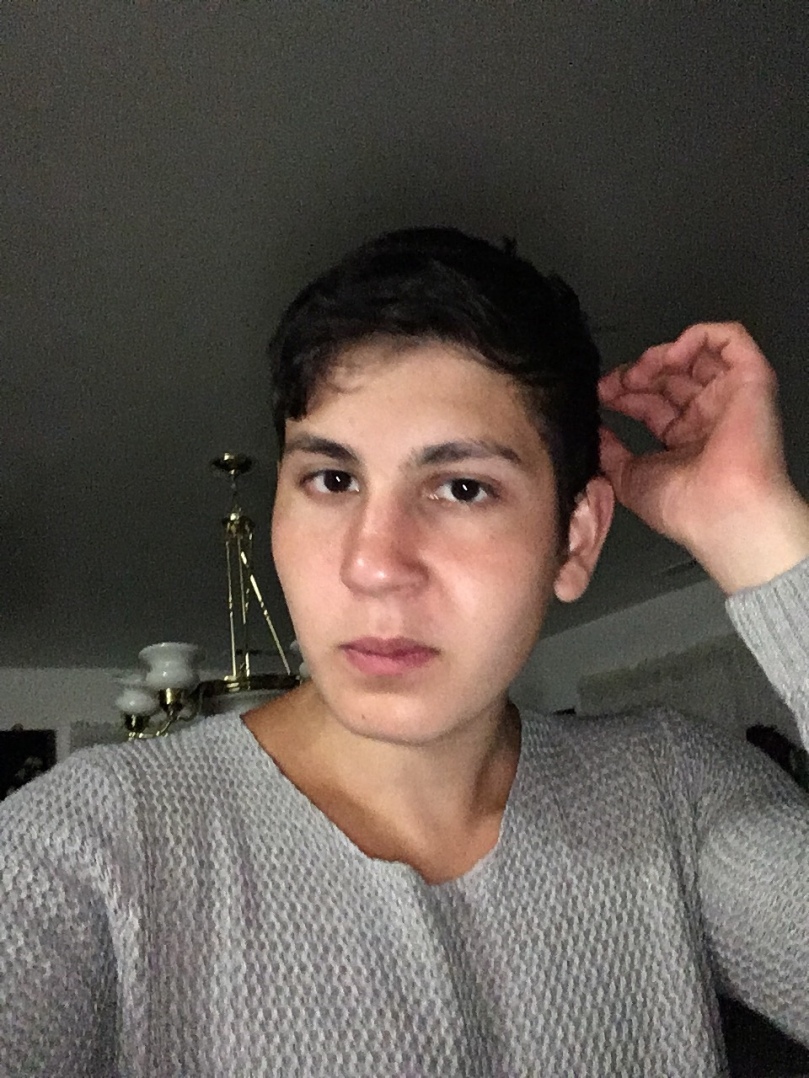 In some genera, such as Narcissus, this may be surmounted by cup or trumpet shaped projection, the corona (paraperigonium or false corolla). 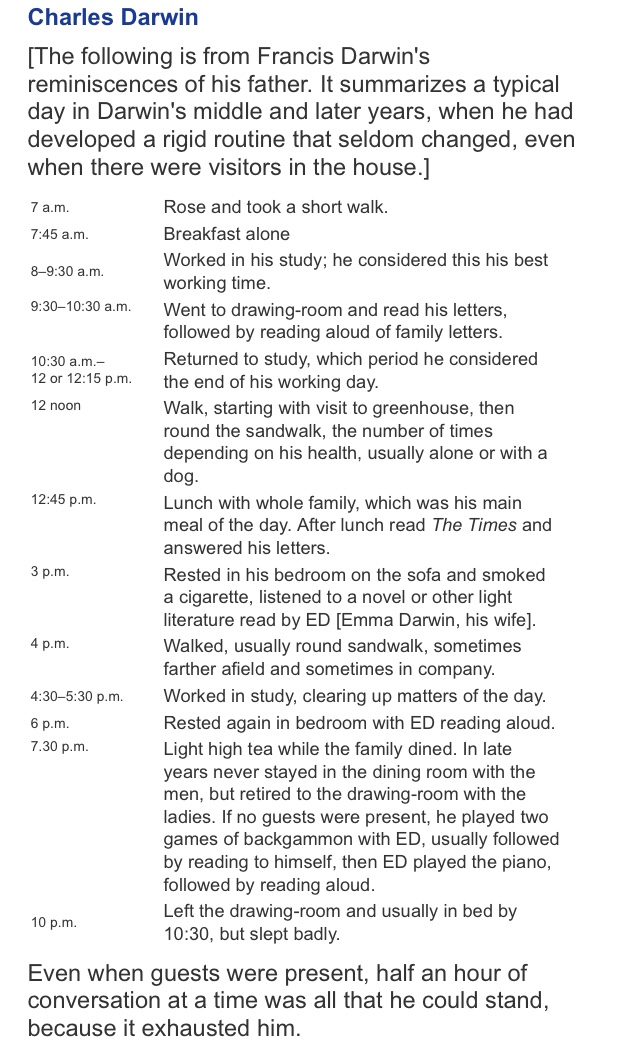 The sun also has a corona. And el Rey también. 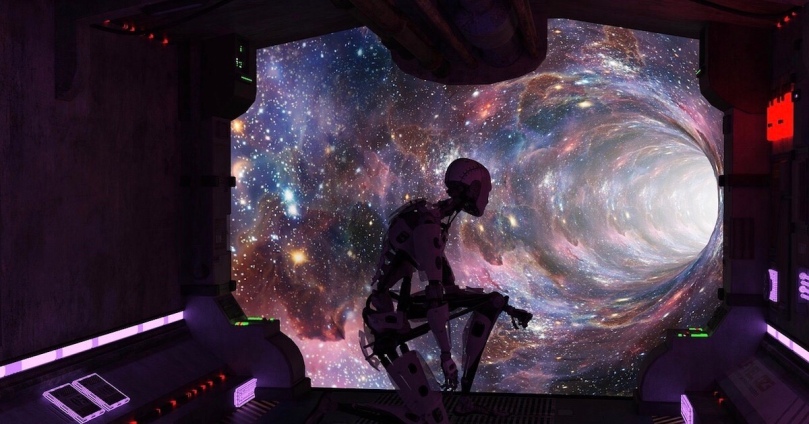 Not unless you can name the six quarks or tell me where to find Her.

“Up, down, strange, charm, truth, beauty, and why are you looking for her?” 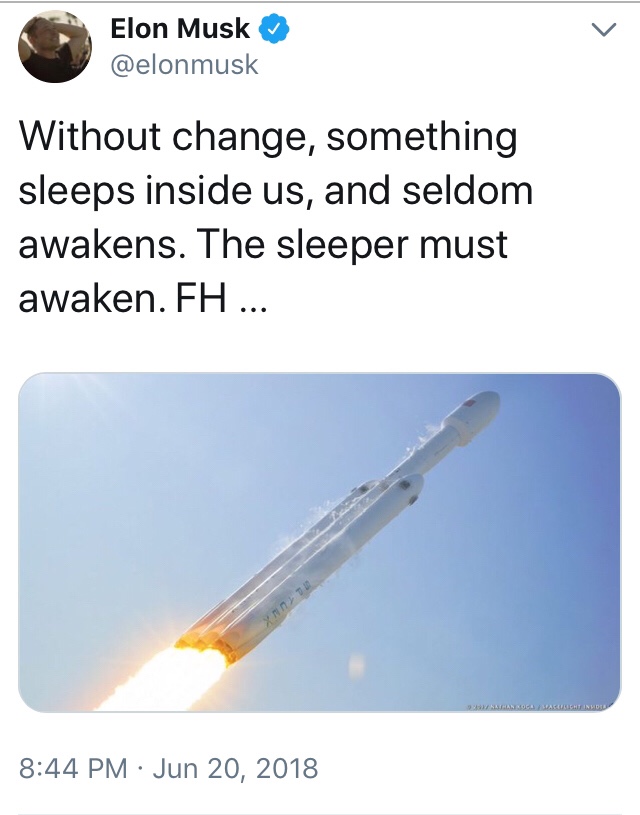 “I see no contemplative or brahman, the head of an order, the head of a group, or even one who claims to be an arahant, rightly self-awakened, who — engaged in debate with me — would not shiver, quiver, shake, & break out in sweat under the armpits. Even if I were to engage a senseless stump in debate, it — engaged with me in debate — would shiver, quiver, & shake, to say nothing of a human being.”

With the rapid development of autonomous robots operating in dynamically changing environments it is important to study how robots learning performance is affected by various parameters. Some of these studies may be carried out through modeling and simulations in which autonomous robots are identified with cognitive agents[1]. 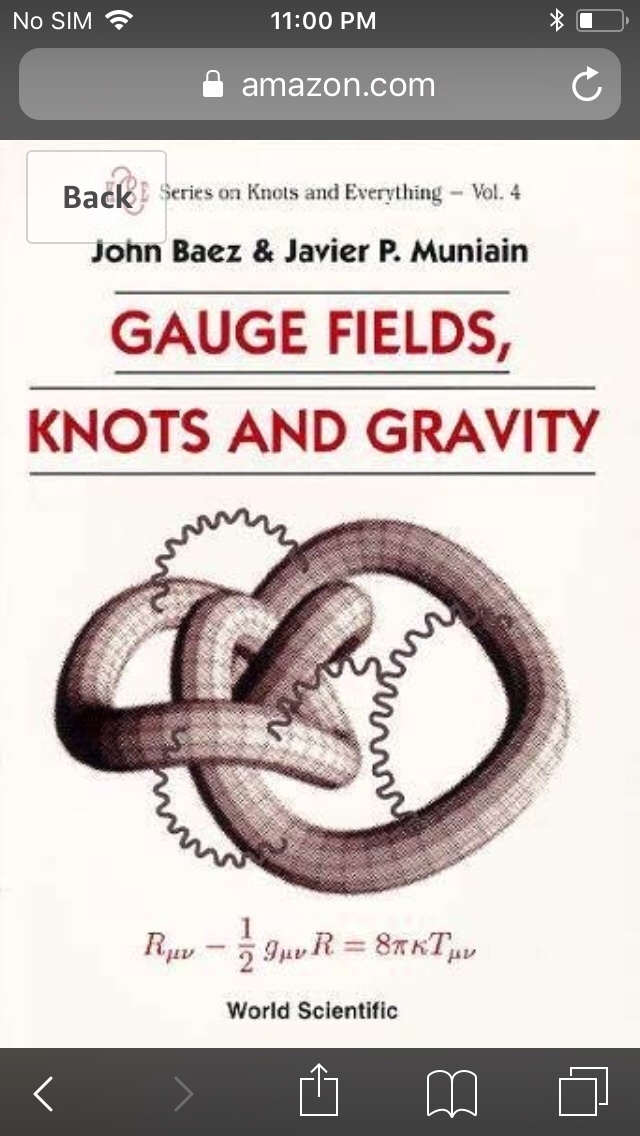 Understand vector fields before you die.